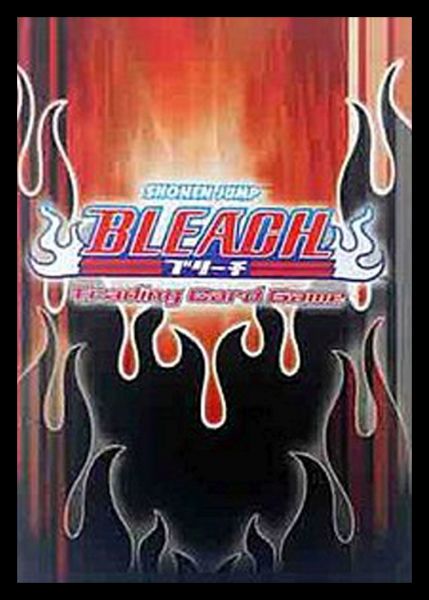 Bleach Soul Card Battle is a trading card game designed by Aik Tongtharadol and published by Bandai. It is sold through Carddas in Japan. Score Entertainment introduced the game to the US but has since ceased publication.

The Bleach Trading Card Game is played with two people. Each player must have a total of at least eighty-one cards: a Guardian card, a sixty-card 'main deck' and a twenty-card Side Deck consisting of energy cards dictated by your Guardian card. Later expansions allow energy cards to be replaced by other cards in the Side Deck. There are two ways to win: if you reduce your opponent's Power (printed on their Guardian card) to zero, or if your opponent attempts to draw or discard a card from their deck and fails.