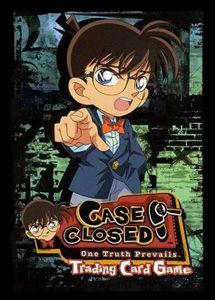 Players compete to be the first to successfully solve three cases using their detectives and appropriate clues, while simultaneously attempting to stop their opponent from doing so. Rather than taking alternating turns, each player plays through each of the five steps of a full turn at the same time.