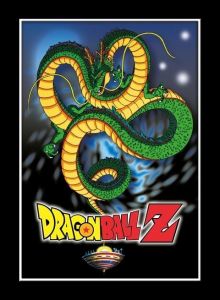 The game first saw release in 2000, with the "Saiyan Saga" starter decks and booster packs. As of 2006, the game has had eighteen expansions, one "virtual" set, several "Subsets", and many promotional cards, or "Promos".

A brand new game, the Dragon Ball Collectible Card Game, with completely different rules was released by Bandai in July 2008. This game was discontinued quickly.

A Remake of the original was released on October 18, 2014. The new game was designed by Panini America employee and original DBZCCG World Champion Aik Tongtharadol and will be released under the Panini brand. The new game features many of the same elements of the original but with significant changes to ensure more fluid and clear game play.

In January 2017, it was announced that Dragon Ball Super CCG, developed by Bandai, was being released and the game was discontinued.