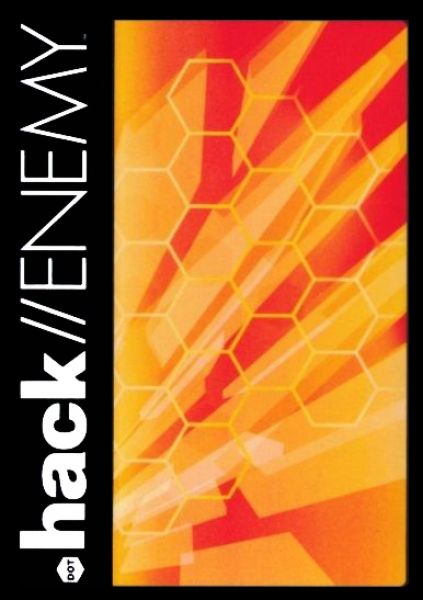 The distribution of the card game ran between 2003 to 2004 to coincide with the release of the .hack// main series titles such as .hack//SIGN, .hack//Infection, and .hack//LIMINALITY.

This TCG never received any localization outside of the USA and was not based on a Japanese trading card. Japan did have something entirely different released in February 2004 by the publisher Carddass Masters. These were known as .hack//SIGN Trading Card and The World Trading Card Game. They came bundled together in a booster pack style for 400 JPY each.