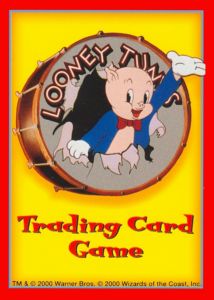 Four scenes are laid out and replenished when depleted. The object is to play Actors to the scenes to try to steal them. The active player plays actors and/or special effects to a scene then the inactive player does the same. After both have played the scene is removed and scored.