Lord of the Rings TCG 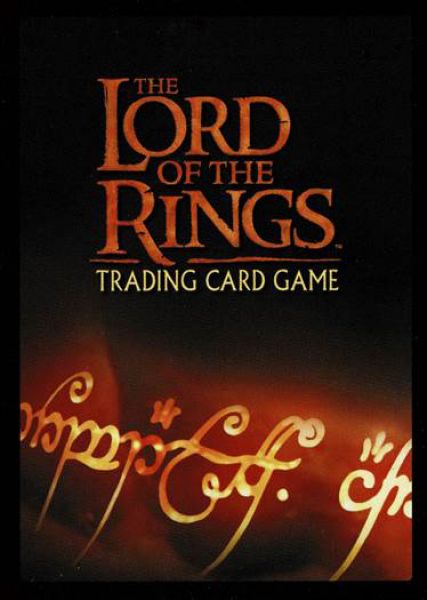 The Lord of the Rings Trading Card Game (a.k.a. LOTR TCG) is an out-of-print collectible card game produced by Decipher. Released November 2001, it is based on Peter Jackson's The Lord of the Rings film trilogy and the J. R. R. Tolkien novel on which the films were based. Decipher also had the rights to The Hobbit novel but did not release any cards based on it. In addition to images taken from the films, in 2004 Weta Workshop produced artwork depicting characters and items from the novel absent from the films for use on cards. In 2002, LOTR TCG won the Origins Awards for Best Trading Card Game of 2001 and Best Graphic Presentation of a Card Game 2001. Decipher's license to The Lord of the Rings expired on July 30, 2007, after which all official promotion and distribution of the game had stopped.

The game also had an online version that maintained identical gameplay as well as a market economy. However, since the game's print run has ended, sales for online cards have been stopped and the servers closed in June 2010.

The Fellowship of the Ring Block

F
Fellowship of the Ring

R
Realms of the Elf Lords

T
The Fellowship of the Ring Anthology

B
Battle of Helm's Deep

The Return of the King Block

T
The Return of the King

T
The Return of the King Anthology

The War of the Ring Block

W
War of the Ring Anthology